The Convention on the International Trade in Endangered Species of Wild Fauna and Flora (CITES) will meet from Sept. 24-Oct. 5 in South Africa, and we need our supporters to tell the U.S. delegation to vote yes to a proposal that would restore all African elephants to CITES Appendix I, a classification which would prohibit commercial trade globally. This is the critical, radical change we need to end the exploitation of elephants before it’s too late. 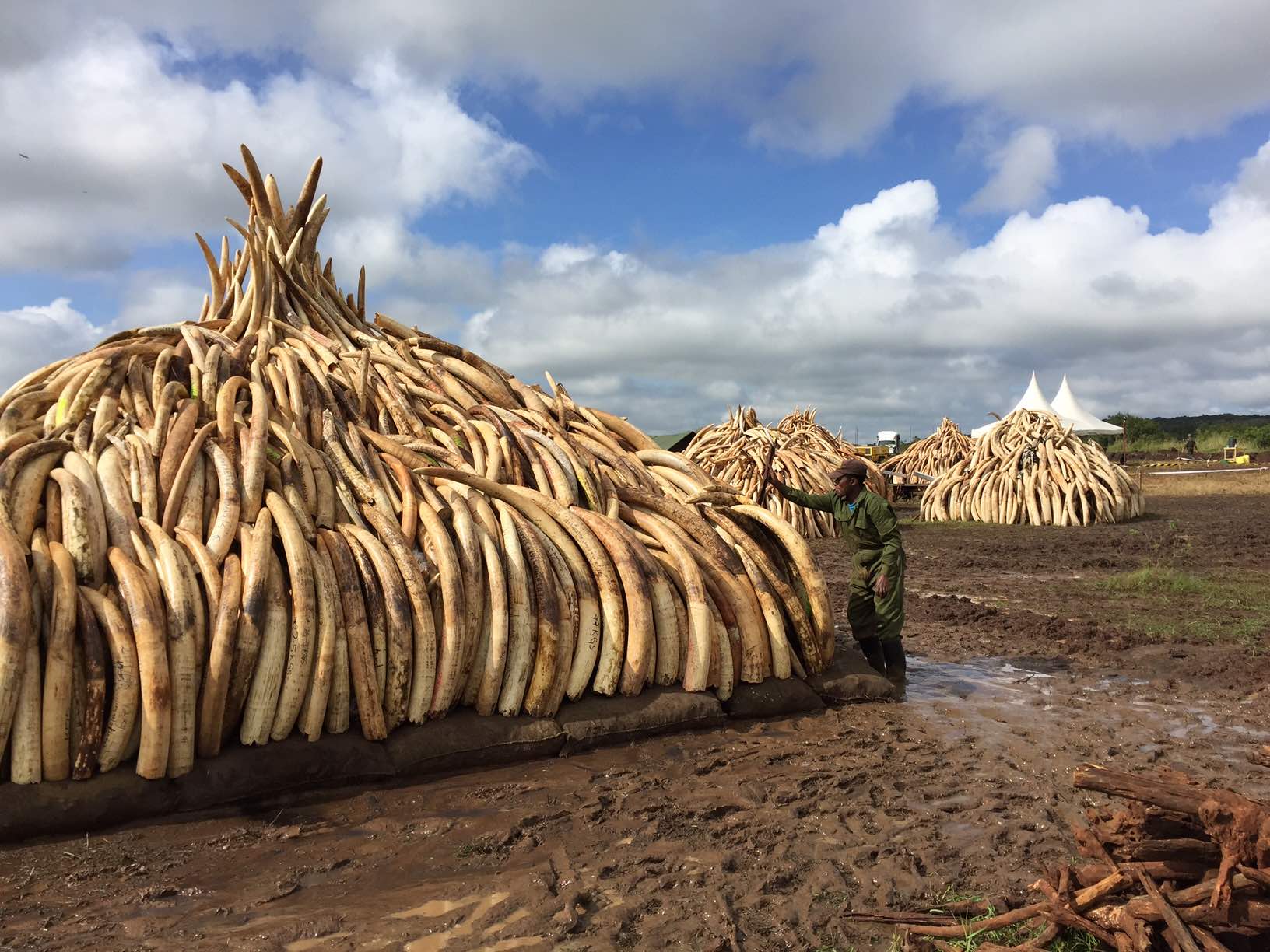 Please reach Secretary of the Interior Sally Jewell by calling (202) 208-3100; sending an email to: Secretary_jewell@ios.doi.gov, or writing to Department of the Interior, 1849 C Street, N.W., Washington DC 20240, and tell her to instruct the delegation to vote yes to the Appendix I proposal. Although African elephants were classified under Appendix I in 1989 (a proposal that Friends of Animals drafted), years later CITES downlisted the elephants of Botsawana, Namibia, South Africa and Zimbabwe, in addition to authorizing “one-off” experimental sales totaling about 150 tons of ivory. These actions provided a rejuvenated market into which enormous volumes of contraband ivory is being laundered. The recently released census data from 18 African countries reveal a measly 352,271 savanna elephants and an immediate call to action. While the United States has made important policy advances of its own to protect elephant populations: a near complete prohibition of domestic ivory markets, the destruction of ivory stockpiles and the creation of a Presidential Task Force on Combating Wildlife Trafficking, this is the most critical initiative it can take action on. The years from 1990-1997, when all elephant populations were on CITES Appendix I, and there was no question that any commercial trade in ivory was illegal, represent the “gold standard” for elephants, when they enjoyed relative peace from poaching. You can help raise the standard again!