Join us in marching on to defend elephants this #GivingTuesday

In March, Friends of Animals’ battle to prevent a lifetime of captivity inside commercial attractions in the United States for 18 Swaziland elephants, most of whom are currently under 12 years of age, came to an abrupt and devious end as three zoos secretly shipped them to their facilities, robbing them of their freedom, families and day in court. The underhandedness of this move cannot be overstated. This is the first time since 2003 that elephants have been taken from their natural range in Africa for purposes of populating U.S. zoos. Since then, our scientific understanding of the impacts that removing elephants from their habitat and families and confining them in zoo exhibits have on them has grown tremendously. Our lawsuit claimed that the United States Fish and Wildlife Service had a mandatory duty to evaluate and disclose whether elephants would suffer from the social, psychological, behavioral and physical impacts of captivity. Faced with the possibility of a court finding the law compels such disclosure, the zoos took no chances. 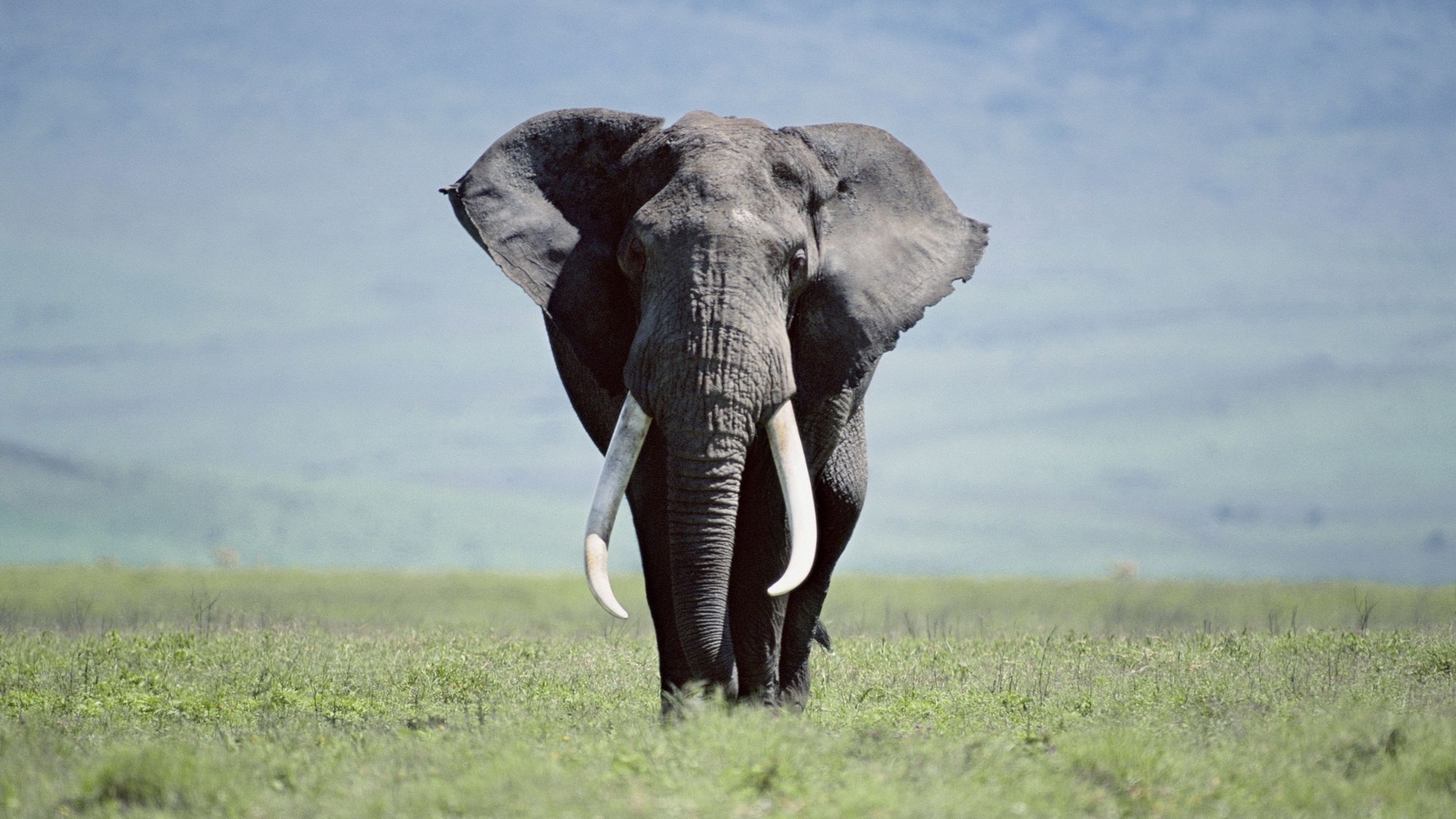 But rest assured. Our fight to protect elephants is not over, and we need your support to bolster our efforts this #GivingTuesday. Elephants—the largest living land animal—are in dire straits. If the world continues on its current path, they might soon be extinct. In 1979, it was estimated that around 1.2 million elephants still lived in continental Africa; in 2016, the number is estimated to be a measly 350,000. It’s even worse news for Asian elephants; it’s estimated that only 35-40,000 still live in the wild. And there was no justice for Africa’s elephants during this year’s meeting of the Convention in the Trade in Endangered Species (CITES). They were denied the highest level of international protections. Even the U.S. delegation voted not to “uplist” elephants across the continent to Appendix 1, which would have strictly prevented all trade in their ivory. But Friends of Animals has a plan. We’re still attacking the issue of stopping future exports of elephants from their natural African range into the United States through the legal and regulatory process. We are working to increase protections for elephants in Swaziland and Zimbabwe by uplisting them from threatened to endangered. We’re submitting a petition that would stop allowing zoos to claim elephant exhibits are non-commercial activities—which would prevent elephants from being stolen from their homes and families and exploited for commercial purposes. Like our advocacy on behalf of other animals, we are also engaging in a comprehensive education program to help illuminate the public about elephants’ complex needs—needs that can only be met in their natural habitat, or, when there is need, sanctuaries. It’s time for humans to wake up. Beyond exploiting animals, humans around the world have become obsessed with “managing” them and controlling their population, while ignoring their own overpopulation issues. We should be treating them as neighbors who we share the planet. Elephants—like wild horses, here in the United States—contribute to the environment in which they live, as “keystone species.” Elephants create salt licks, dig water holes and forge trails—that humans themselves depend on for survival on the African savanna. And yet so many humans do not recognize that we and non-human animals depend on each other. Friends of Animals needs your financial support to continue its 59-years-and-counting mission to change people’s attitudes towards our animal neighbors. By working together, we can make a real difference. Can we count on your help this year? Your support has already allowed the community that is Friends of Animals to celebrate many victories over the years—from reducing the numbers of cats and dogs killed in shelters by millions to saving black bears, wild horses, wolves, coyotes, mute swans, deer (and so many more); because of you, animals who were destined for slaughter were spared. Our innovative (and successful) Wildlife Law Program; our chimpanzee project in Gambia; the primate sanctuary we manage in Texas; our low-cost spay and neuter program inspire compassion towards all animals. But there is always more work to do, and Friends of Animals, with your help, must stay the course. Protecting wildlife around the globe, as well as our beloved cats and dogs and other pets—requires us to be tireless, focused and optimistic. Your financial support allows all of that and more. Please give generously this #GivingTuesday. Let’s make this the best year possible for animals. Elephants are worshipped and revered in some cultures. Let’s work together so humans will feel that way about all animals. After all, they are loving and compassionate, raise families and try to make the most of their lives—just like we do. You can also make your contribution online at our website by clicking here. Kindly, Priscilla Feral President Friends of Animals P.S. Making Friends of Animals part of your estate plans is a wonderful way to ensure your compassionate legacy lives on. Please give our vice president, Dianne Forthman, a call to discuss how you can make this legacy gift.